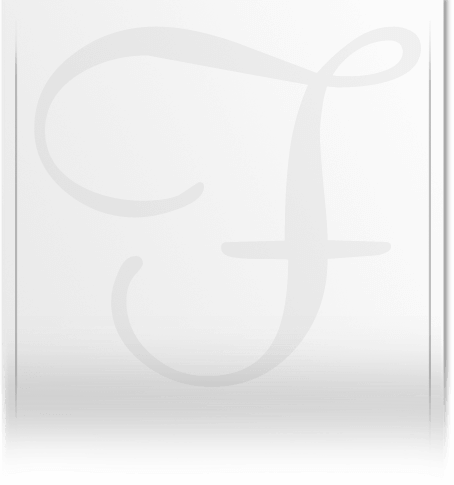 Push button for menu
Welcome to the memorial page for

Welcome to the memorial page for

Born October 11, 1936, he was the son of the late Marshall F. Taylor & Evelyn Faye “Toot”. (Washington) Taylor. Bob was preceded in death by a sister, Mary “Lil” Weaver.

Bob was a veteran of the U.S. Army and former owner of Kent’s 373 Club on Keyser Road. He retired 19 years ago from CSX Railroad where he was employed as a Hostler. During retirement, Bob owned and operated Bob’s Screens and Repairs.

Bob served as President of the United Methodist Men’s Group at Waldon United Methodist Church as well as various church counsels. He enjoyed baseball, bowling and golf. He was an avid fan of both the Braves baseball team and the Dolphins football team.

Friends will be received at Fredlock Funeral Home in Piedmont, WV on Wednesday, April 19, 2017 from 4 P.M. until 7 P.M. Funeral services will be held at 11 A.M. on Thursday, April 20, 2017 at Trinity United Methodist Church in Piedmont, WV with Steve L. Grimes officiating. Interment will follow the services at Waldon Cemetery in Westernport, MD.

A year of daily grief support

Our support in your time of need does not end after the funeral services.  Enter your email below to receive a grief support message from us each day for a year.  You can unsubscribe at any time.